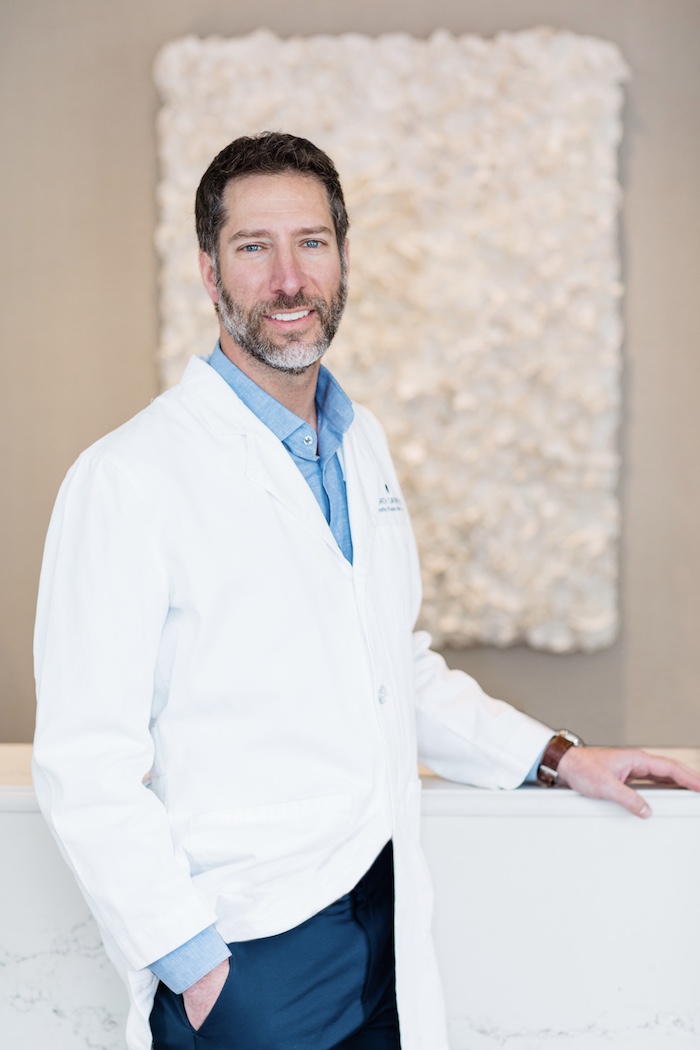 Dr. Andrew Turchin is one of the country’s leading Cosmetic and Reconstructive Dentists.

Dr. Turchin’s desire to give his patients the very best has kept his schedule busy with Continuing Education Seminars all over the country, and Study Clubs such as the Occlusal Concepts Study Club of Manhattan. His treatment philosophy of integrating health and beauty has interested many different groups, making him a busy lecturer as well. As the science and art of dentistry moves forward, Dr. Turchin is dedicated to being at the forefront. But he knows that personalized care is the most important quality in treating people.

Dr. Andrew Turchin graduated from the University of Medicine and Dentistry of New Jersey in 1999. His quest for more knowledge landed him at Columbia University where he was a Fellow in their Advanced Education in General Dentistry program which included a full year Dental Implant Course given by Branemark, the company credited with inventing and pioneering the modern dental implant.

Six months after September 11th, Dr. Turchin was asked to join World Trade Center Dental to help rebuild their great practice, which he was honored to do part time while maintaining his own office. In 2008, Dr Turchin expanded his practice to a much larger space on Madison Avenue, where he designed the practice of his dreams which comforted his patients in a non-clinical environment while under the surface being equipped with the best dental technology had to offer.

In 2012, after 13 years of practicing at the top of Manhattan Dentistry, he sold his practice to follow his dream of living and practicing in Aspen, Colorado. It was hard for him to say goodbye to such an amazing practice with so many wonderful patients and a great team. He now enjoys bringing the very best preventive, general, and reconstructive dentistry that he is known for in New York to Aspen, while appreciating the wonders of nature.

He has taken the helm at the practice that was started by the great late Bill Comcowich and then carried on by Lloyd Herman. He is honored to continue the legacy of quality dentistry that the practice has always been known for and to further Aspen’s reputation as a leader in quality dentistry. Besides improving people’s smiles, Dr. Turchin has a few other passions. He is an avid lover of the outdoors, and especially enjoys skiing. His appreciation of great food and wine has prompted him to become an amateur cook and has even appeared on the cooking show Taste of New York.

Dr. Noumbissi obtained his Doctorate in Dental Surgery from Howard University in Washington DC. He was then selected to attend the prestigious Loma Linda University Graduate Program in Implant Dentistry. There he received three years of formal training in dental implantology which culminated with a certificate in Implant Dentistry and a Master of Science degree in Implant Surgery. He is a researcher, author and has published book chapters and articles on ceramic implants in peer reviewed dental journals. He is a visiting professor at the University of Milan, Italy and visiting researcher in the materials department at INSA Lyon in France. Dr. Noumbissi is the founder and current president of the International Academy of Ceramic Implantology which is an independent association focused on metal free and ceramic implantology. He is a fellow and Ambassador at the Clean Implant Foundation whose mission is to assess production quality and purity of commercially available dental implant surfaces. Dr. Noumbissi has been practicing and educating dentists on metal free implantology since 2009. His practice is located in Silver Spring, Maryland USA. 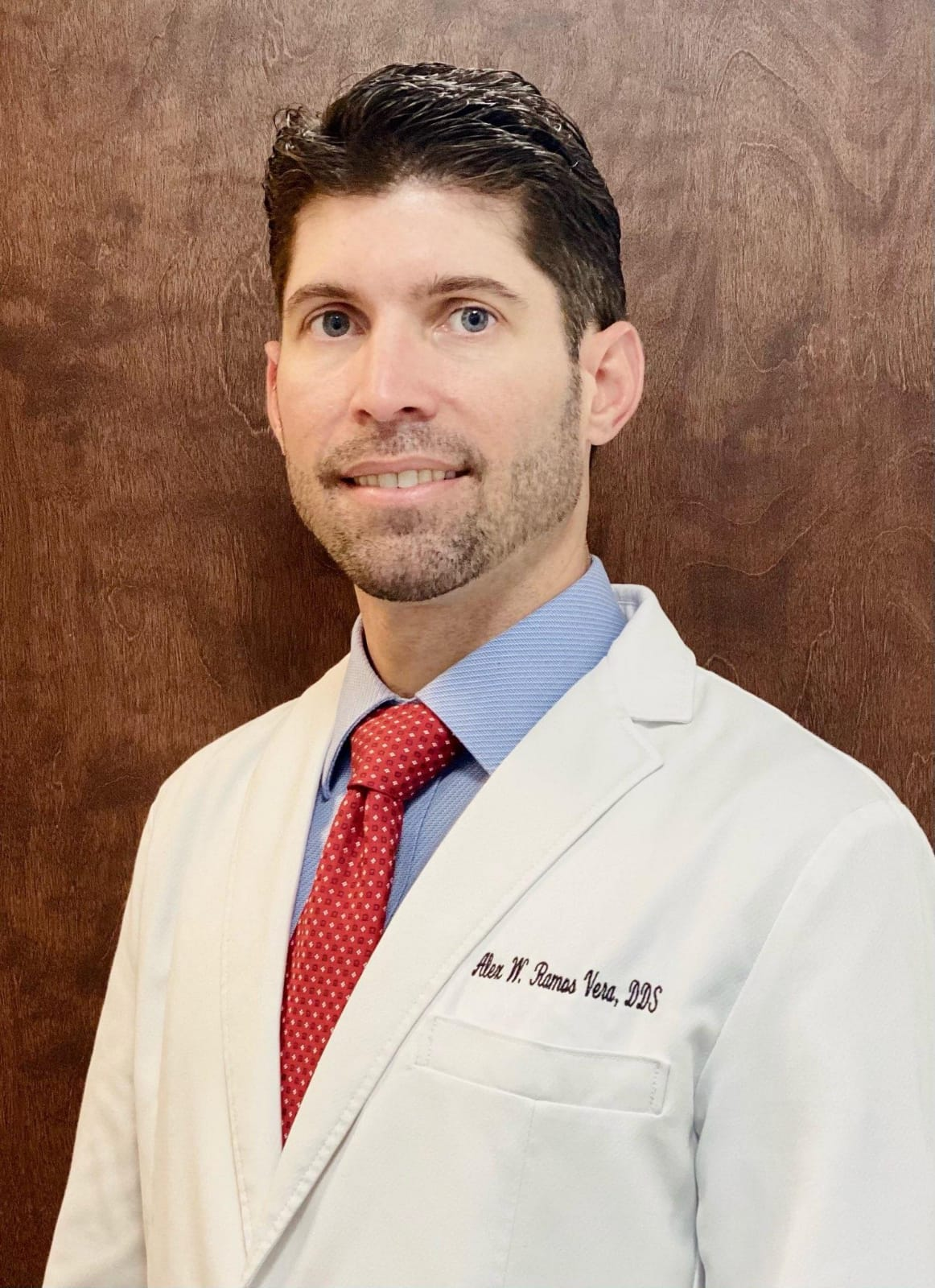 Dr. Alex W. Ramos lived in Ellenville, New York before his family moved to San Sebastián, Puerto Rico when he was six years old. There, he majored in the biomedical program at the University of Puerto Rico at Aguadilla. In 2005, he returned to the United States to pursue a career in dentistry and studied at Meharry Medical College School of Dentistry in Nashville, Tennessee, graduating in 2010. Upon earning his doctor of dental surgery degree, Dr. Ramos worked as an associate dentist in Wilmington, North Carolina from 2010 to 2012, then relocated to Charlotte where he became an associate dentist in a large group practice.

Dr. Ramos has received many awards and honors such as the Brasseler USA Award of Excellence, the Waterpik Prosthodontics Student, and the Whip Mix Corporation’s 2010 Hanau “Best Award for Excellence in Prostodontics”. He has also been recognized by the American Academy of Implant Dentistry (AAID), the International Congress of Oral Implantologist, Meharry Medical College Post-Baccalaureate Academic Excellence, and Who’s Who Among Students in American Universities and Colleges.

Dr. Ramos believes in the importance of life-long advanced education and attends national and international continuing education courses supporting his commitment to dental education. In 2012, he was certified by Georgia Regents University’s AAID MaxiCourses®️ in Atlanta, Georgia after completing a comprehensive training program in implant dentistry. The AAID program is among the most respected, comprehensive implant training programs, and is the first organization to be recognized in the implant dentistry field. He is currently a sustaining member of the AAID, the American Dental Association and the North Carolina Dental Society. Dr. Ramos belongs to the Greater Charlotte Study Club. Known for being a gentle dentist, his patients enjoy his patience with their concerns while providing a high level of care.

Dr. Ramos is fluent in English and Spanish.

When not practicing dentistry, Dr. Ramos enjoys spending time with his family, as well as recreational sports including mountain biking and tennis. 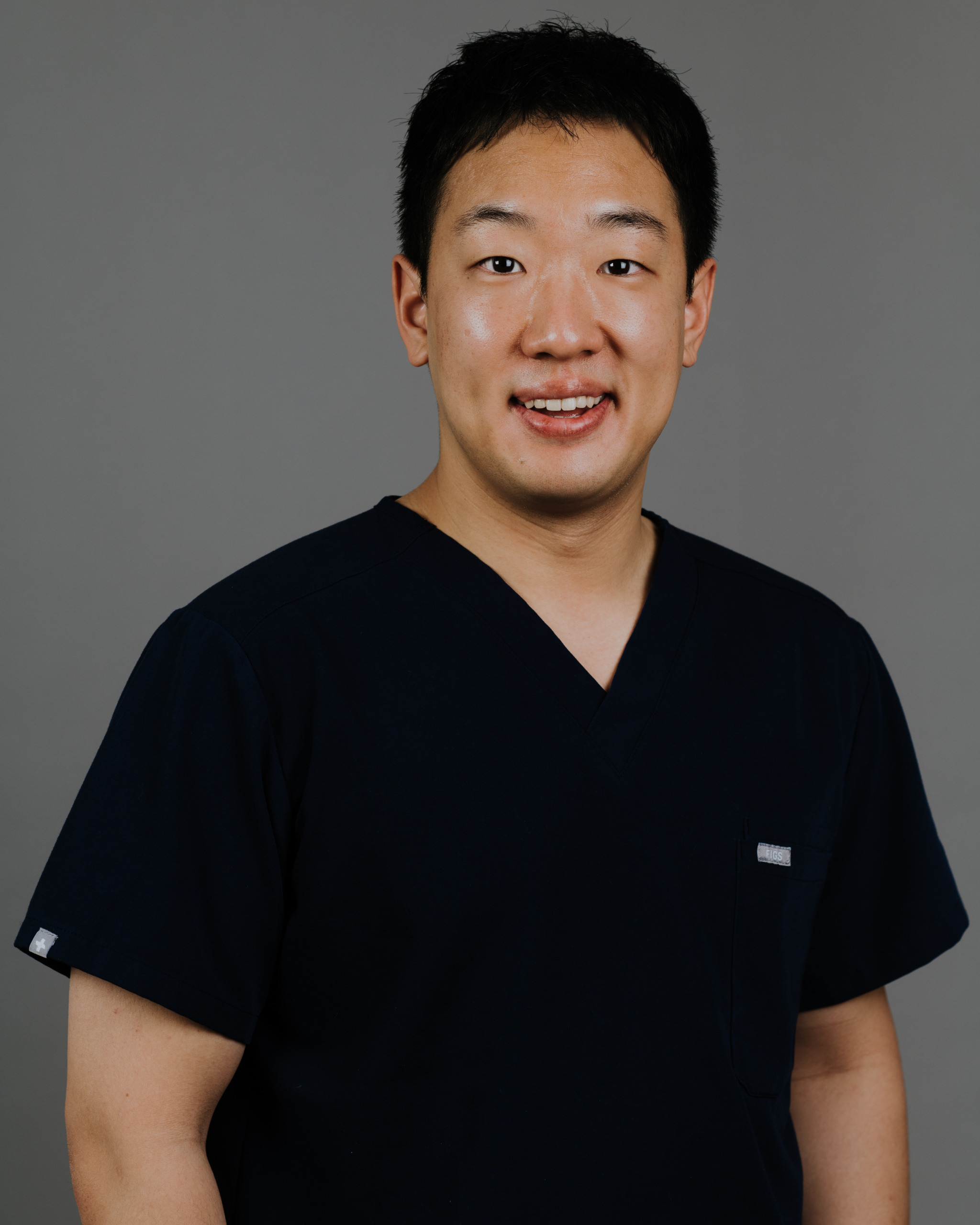 Dr. Kang furthers his education through research on dental implants, periodontal regeneration, and
biomaterials. He serves as Clinical Advisor for Geistlich® Biomaterials, one of the largest global
manufacturers of regenerative materials including bone grafts and collagen membranes. Dr. Kang also
serves as a member of the e-Poster committee at the annual Academy of Osseointegration meeting to judge
and award the most current and innovative clinical studies. Dr. Kang is currently serving as an attending at
Newark Beth Israel Hospital to educate and train dental residents. His passion for esthetic dentistry and
dental occlusion has provided him with opportunities to lecture at post-graduate programs and dental
meetings.

When not practicing dentistry, Dr. Kang enjoys travelling with his wife Sophia and son Daniel. 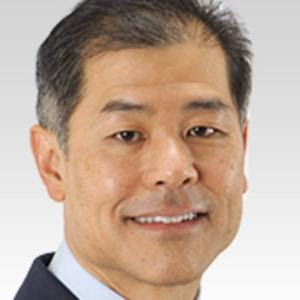 Michael A. Miyasaki, DDS, has been in private practice for over 30 years and currently practices in Sacramento, CA. He has been involved in dental education for 30+ years presenting and writing, and has been interested in dental implants since 1987. Dr. Miyasaki has had many corporate roles first as President and Vice-president of the LVI Global, then Editor-in-Chief for Dental Product Shopper magazine, he then served as Vice-president of Clinical Affairs for Discus Dental and Philips Oral Health Care, and then as the Executive Vice-president of Danville Materials. Today he consults as an advisor for many dental companies, is involved in clinical affairs management, and lectures and writes articles on the topics of lasers, occlusion, endodontics, orthodontics, aesthetics, airway, implants, restorative and full-mouth rehabilitation. He enjoys working with his colleagues to increase their success and enjoyment in delivering caring dental treatment.

If you are looking for a way to attract more new patients, answer and schedule more new patient phone calls, increase your case acceptance, get more live patient experience placing titanium and/or ceramic implants, or create and manage a dental membership plan then Dr. Phelps can Help!

The Phelps Institute is designated as an Approved PACE Program Provider by the Academy of General Dentistry. The formal continuing education programs of this program provider are accepted by AGD for Fellowship, Mastership and membership maintenance credit. Approval does not imply acceptance by a state or provincial board of dentistry or AGD endorsement. The current term of approval extends from 11/1/2020 to 10/31/2022. Provider ID# 366163.